CASTROVILLE, Calif. (April 6, 2022) — Artichoke Festival 2022 has announced a star-studded lineup of talented chefs for its popular Chef Demo series — with slots still open for others who want to showcase the popular thistle on stage.

Participating chefs will reveal the versatility of the artichoke — California’s state vegetable — and share their own preparation techniques. The 62nd annual festival will take place Saturday, June 11 (10 a.m.–6 p.m.) and Sunday, June 12 (10 a.m.–5 p.m.) at the Monterey County Fair & Event Center in Monterey. The theme for this year’s event is “The Heart of the Harvest.”

In addition, Judy Burditt and Pat Hopper will host the “Judy & Pat Show” Sunday morning at 10:30 a.m. Burditt, the current manager of the California Artichoke Advisory Board, joins her good friend Pat (who previously served in that role) to unveil the mystery and flavor of the thistle during their Artichoke ABCs presentation.

The festival is looking for additional chefs who wish to demonstrate their artichoke recipes during a Chef Demo. Interested chefs can call Jennifer Ramirez at 831-422-3002, or send her an email at Jennifer@partnerforkids.org.

Tickets to the 2022 festival are now on sale at www.artichokefestival.org/tickets. Tickets cost $15 general admission; $10 for seniors and military (senior 62-plus or military personnel with ID); $5 for children 6-12 yrs; and $30 for an early bird Family Pack good for two adults and two children for one day. Online purchase available through June 12 at 4 p.m. A small processing fee will be added to each ticket purchase. Refunds are not available.

By purchasing a ticket, the guest acknowledges that they are responsible for their own health and safety. All guests will be required to comply with current CDC, California Department of Public Health and Monterey County public health guidelines regarding COVID-19 vaccination, pre-entry negative tests, and social distancing. Clear bag policy will be in place, with clear bags available for sale on the website store or at admissions gates.

In tribute to the 2022 festival, chef Guadarrama of Tarpy’s in Monterey has released the following artichoke dish recipe:

About the Artichoke Festival

California’s artichoke history began in 1922 when the first artichoke shoots were planted in Castroville. Today, more than nine decades later, nearly 100 percent of America’s fresh artichoke supply is grown in California and nearly two-thirds is grown in the small town of Castroville. The first Artichoke Festival was held in 1959 under the sponsorship of the Marinovich Marching Units, with the assistance of the Castroville Rod and Gun Club. In 1961 it was a joint venture of the Marinovich Marching Units and the Castroville Chamber of Commerce to produce a larger festival, and Sally DeSante was chosen as the first Artichoke Queen. In 1963, 1964 and 1965 it was solely sponsored by the Castroville Chamber of Commerce under the direction of the Artichoke Festival Board with Bill Price, one of the originators of the festival idea.

With heartfelt thanks to our 2022 Sponsors and Event Supporters: 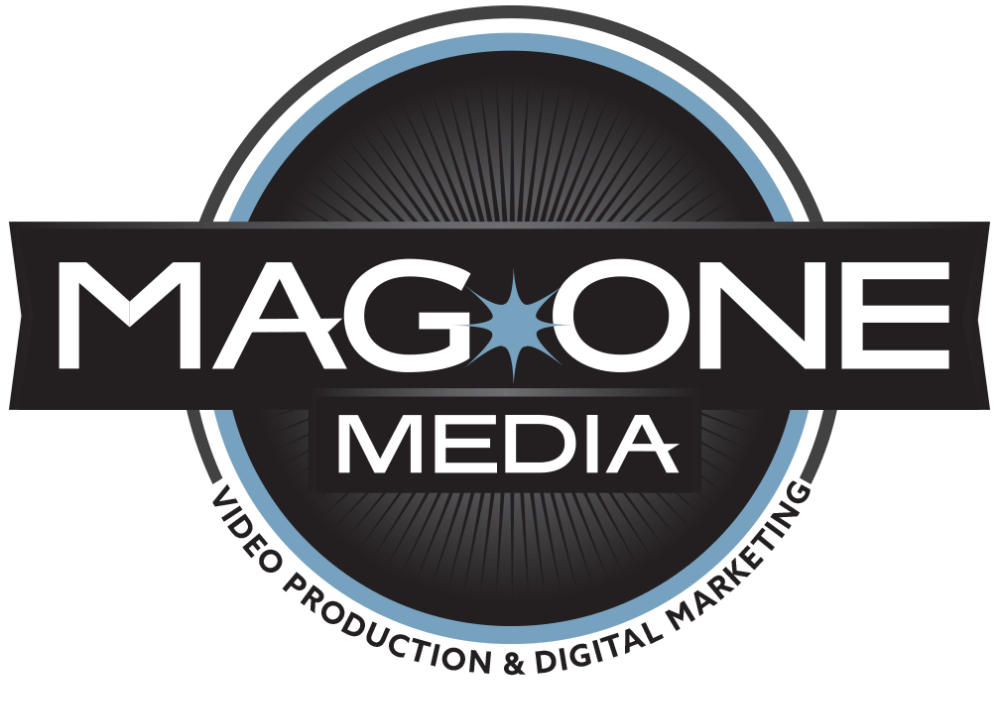 FRIEND OF THE THISTLE SPONSORS 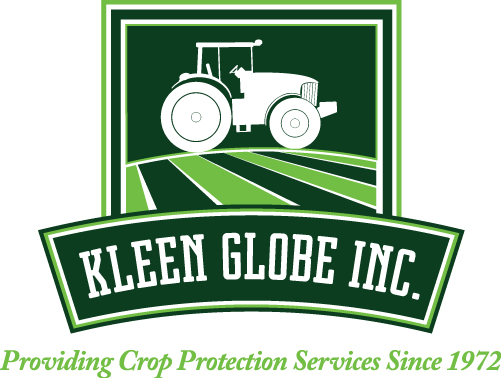 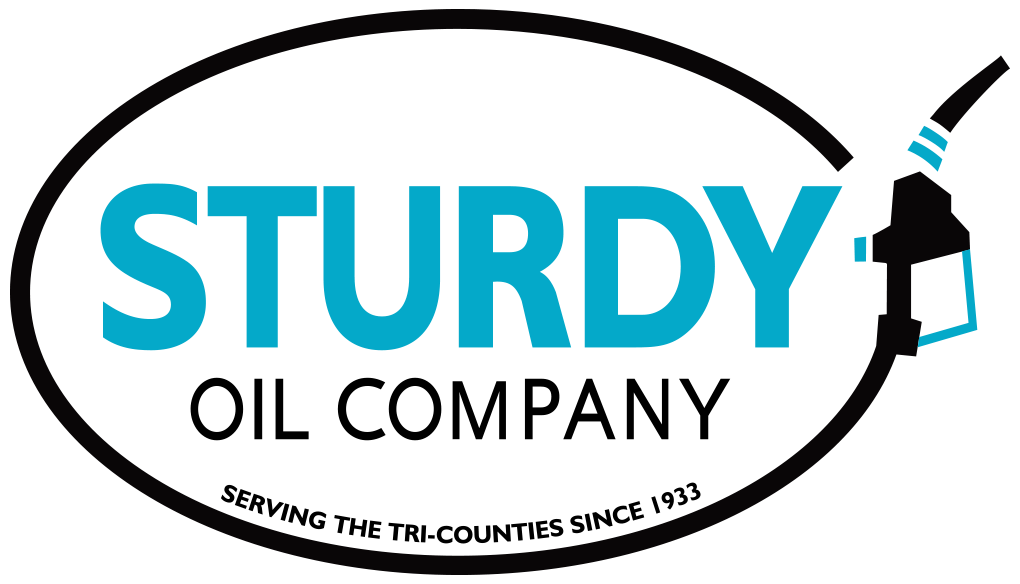 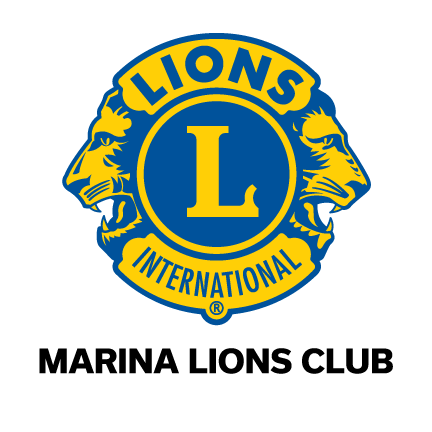